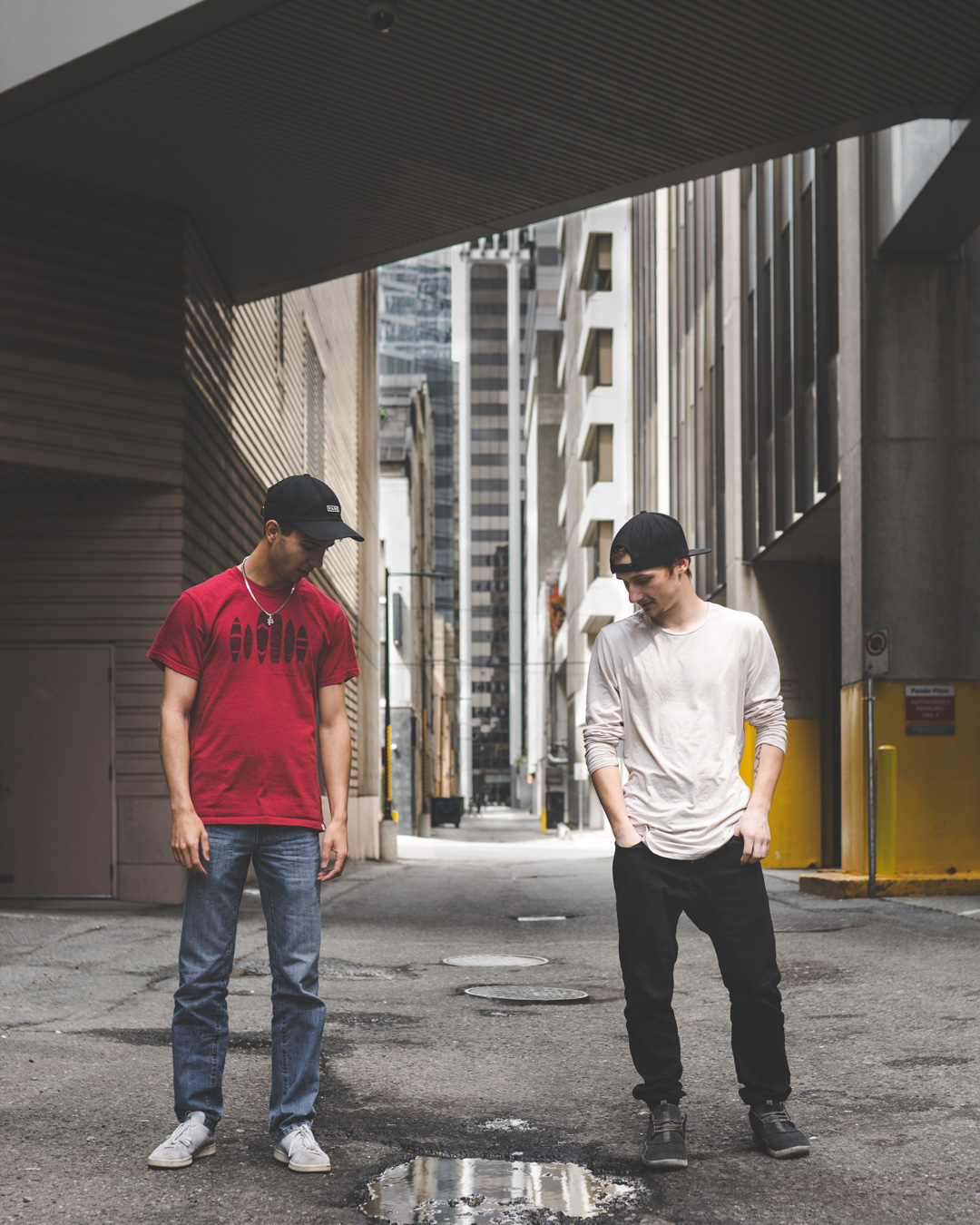 Their sound is an emotional, melodic, uplifting blend of dance-pop and future bass. Launching in early 2019, the two released several remixes gaining hundreds of thousands of plays across all platforms. In late 2019 they released their first original “Love Ain’t Changin’” which amassed over 1,000,000 plays in only 4 months. They have received early support from industry heavyweights Gryffin, Justin Caruso, Alison Wonderland, Tritonal, ARMNHMR, and many more. Caslow has been featured on major dance music blogs and Youtube channels such as ThisSongSlaps, EDM.com, thissongissick, Wave Music, Proximity, Trap Nation, and several more. With several singles set to release in 2021, Caslow is looking to make a name for themselves and establish themselves as a force to be reckoned with in the dance music scene.