ᴍᴜᴢᴢy ʙᴇᴀʀʀ: "I just got the reminder that my flight to Tokyo is in 12 hours.... LIFE IS BUT A DREAM"

25-Year Old Dan Hacker is Muzzy Bearr, the multi-intrumental producer/DJ and vocalist hailing from Detroit, Michigan. First coming onto the scene at 17 as GRiZ’s guitar playing right hand man, the young cub quickly realized his love for crafting soulful hip-hop beats with trill tendencies and live instrumentation. Hacker’s 2015 debut record Vintage Sutra (released on All Good Records) was met with critical acclaim as he proved that he was much more than just a guitarist. Earmilk writes, “This album is a testament to the masterful song writing abilities and musicianship Muzzy possess and showcases his diverse sounds in one well packaged 6-track album.”

Following the release of Vintage Sutra, Muzzy Bearr hit the road supporting GRiZ on his near-entirely sold out spring and fall tours, with a stop at Red Rocks in between, all while working towards the full-length follow up. With his tasteful end-of-2015 release, “Call You Up (ft. K.B Starr), a collaboration with fellow Detroiter Ahh-Ooh Hacker yet again proved his versatility while showcasing a more concise sound that Nest HQ called “supernatural”. 2018 holds many expectations musically, as the young star hones in on his first full-length release and a handful of remixes and collaborations sure to deliver the flavor fans have come to expect. 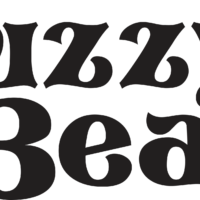 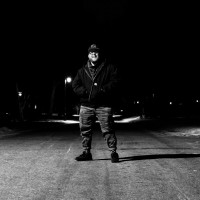