FIGURE: "I have a new Halloween mix that will be streaming Halloween night from 11-12. Can’t say where yet but I’ll be posti… https://t.co/YilqjJzTKt"

FIGURE: "I legit love candy corn. So wild how many people hate it 🤷🏼‍♂️🎃"

Josh Gard, also known as Figure, has become a household name in bass music with a catalog that spans over 5 years and more than 100 tracks. Figure is best known for his signature, heavy bass sounds, but his music has crossed various genres as heard on his most recent full-length LP, Gravity (2015, DOOM MUSIC). Figure also runs DOOM MUSIC which originally started as an outlet for his own music, but in 2016 will see the release catalog expand to include original released from other artists for the first time, in addition to the highly anticipated Monsters 7. 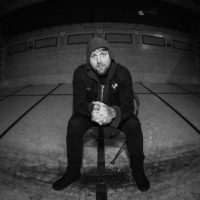 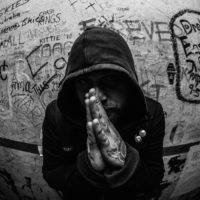