Cherney: "I think a glass of wine and lofi rap is on the agenda for tonight."

Cherney: "RT @FINALLEVEL: For the record. I am not a Democrat and I am not Republican so you can miss me with all your Left-Right talk.. Both Wings a…"

Cherney: "Thing that frustrates me is when anarchists and hate groups take advantage of peaceful protests to do their rioting… https://t.co/DldAi1pfVz"

Cherney entered the EDM scene when he won Jauz’s “Feel the Volume” remix contest and was flown out to New Orleans to play his debut show at Voodoo Music + Arts Experience. Shortly after, his collaboration with Benasis on “RAXX” gained notoriety, bringing his name and sound to new heights. Cherney’s music is influenced by his rock roots and the Russian translation of his name, which is “black”. Get ready for a new chapter of Cherney. #CHERNUPCREW 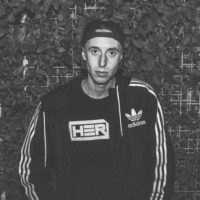 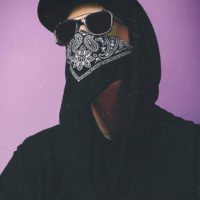